At the beginning of the year, WEINIG subsidiary Raimann Holzoptimierung GmbH & Co. KG moved from its previous production site in Freiburg to its new premises in Malterdingen. Located just 17 km from the previous site and two minutes from the nearest train station and autobahn access, the new, fully modernized production facility is designed to accommodate further growth in production and staff. 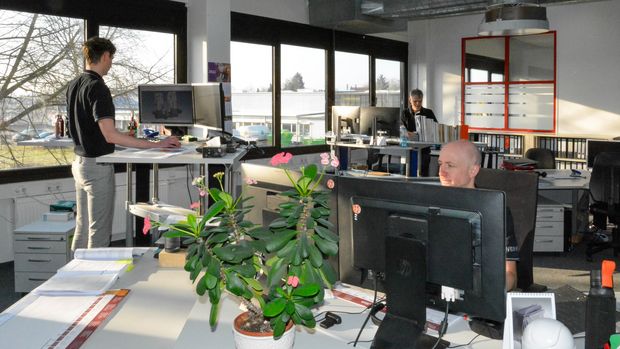 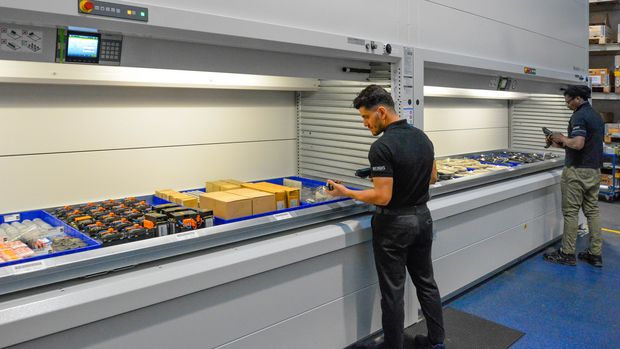 The subsidiary of the leading technology provider for the solid wood and panel processing industry has been firmly established in the region around Freiburg for more than 150 years. Raimann’s relocation from Freiburg to Malterdingen, 17 km to the north, was announced as early as last summer. It has now been completed over the turn of the year.

Not only the machines and office space have been relocated. Due to the closeness of the new site, the entire workforce has also been retained and has supported the move. Sven Niedermüller, product manager for the cutting (ripping) area, says he and the other employees were pleased with the change and the resulting opportunities. Firstly, it gives them a long-term perspective for and with the company, and secondly, the move to renovated and refurbished buildings with ergonomic workstations brought a very welcome upgrade to the working environment.

The move marked the start of a comprehensive modernization concept that goes far beyond the building infrastructure. The company has initiated the move towards paperless production and is working on various “adjusting screws” for a more ecologically sustainable industry. The conversion of the heating system (currently a natural gas system) is only one step in the planning. The fact that employees can travel by train in an uncomplicated and environmentally friendly manner – Malterdingen has a direct connection to Freiburg – further benefits these efforts.

Raimann has set further growth as a goal. Various production areas, such as band saw assembly, have been given their own line in Malterdingen to best serve current and future market demand. To achieve this, the company is also seeking to expand its workforce. Raimann’s managing director Detlev Huber says that the company is already in the process of increasing the number of employees, adding that there are a variety of jobs advertised, especially in the areas of electrical shop, electrical installation and assembly. But the company is also happy to receive unsolicited applications.

For Freiburg and its vicinity, this means having a strong, growing employer in the region. The woodworking industry, on the other hand, can look forward as usual to the superior-quality, high-performance Raimann products and the well-known system competence of the WEINIG Group.