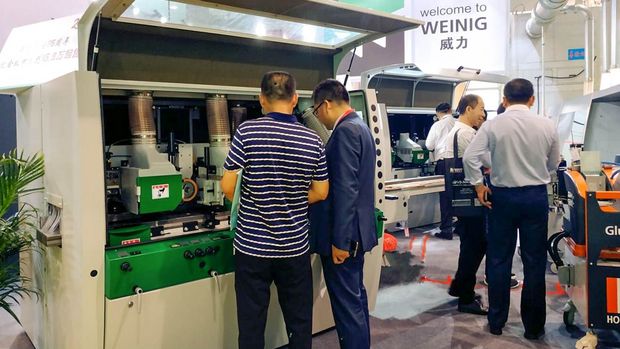 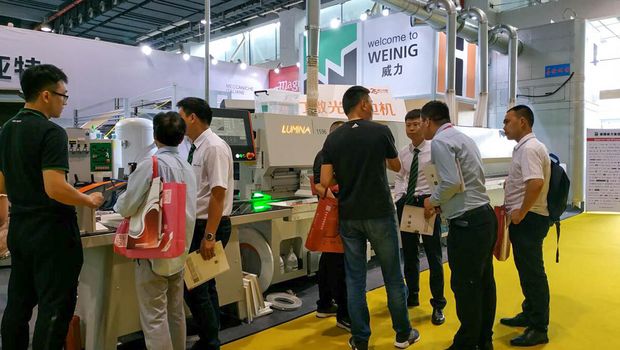 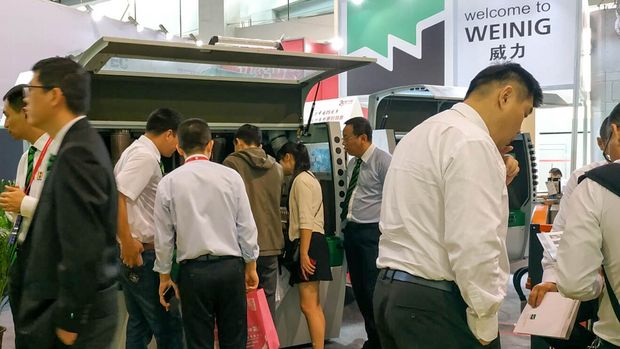 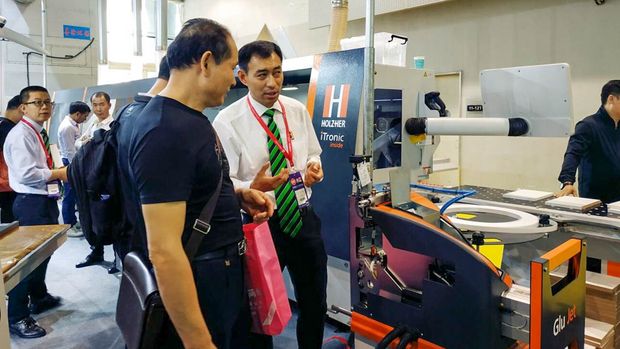 More than 1,500 exhibitors meant a further increase over the already very successful 2018 event. And the four-day event attracted over 90,000 visitors from more than 100 countries. Both the quantity and the quality of visitors have improved.

WEINIG has been taking part in Interzum Guangzhou for many years. This year we exhibited a HOLZ-HER edgebander LUMINA1596 with LTRONIC laser edging unit, and two WEINIG CHINA 25th anniversary moulders. During the four-day event, we have many visitors from both China and other countries. It was quite good and we’ve gotten many contacts.

Following increasing consumer demand in recent years, the customized and "non-standardized" furniture industry has taken on an important development in China. As the customized cabinetry gains traction, manufacturers are also embracing the concept of whole house customization as an emerging trend. In recent years, more and more furniture manufacturers in China have begun to upgrade their core processing equipment, to fully meet the current production needs of customized products and the strict requirements of the country for environmental protection.

This time we presented the latest HOLZ-HER LUMINA series edgebander, which is equipped with a separate LTRONIC system and a separate Glu-Jet system, to meet the diversified production needs of most customers. At the exhibition, many whole house customization and solid wood door customers have expressed great interest in PUR edge-banding, and laser edge-banding technology has also received the attention from many office furniture manufacturers.